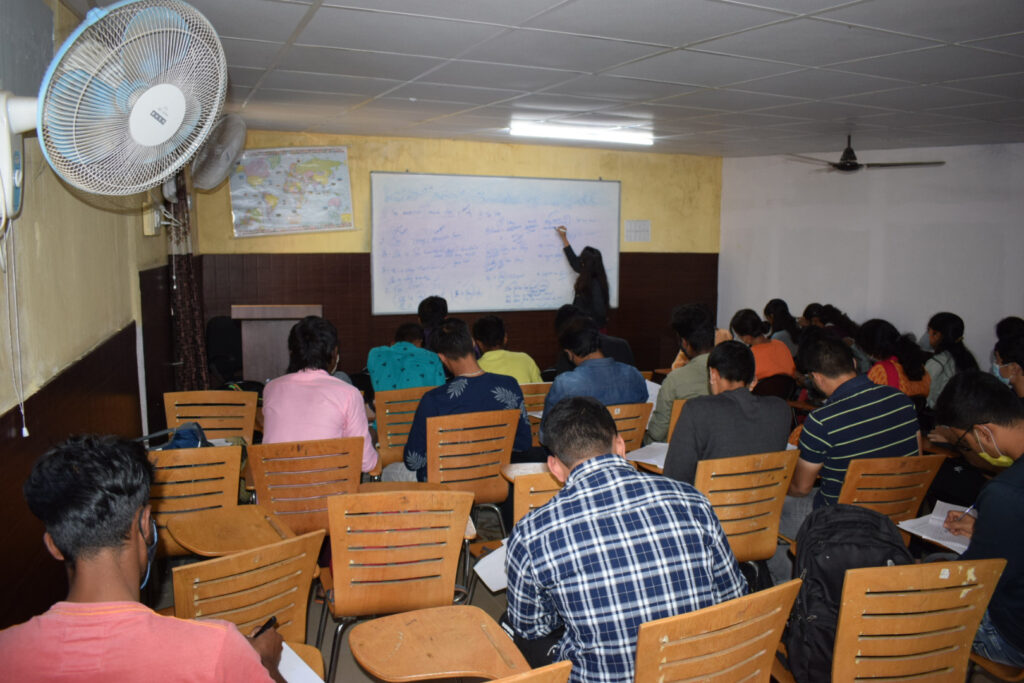 What are SSC Exams?

Why PRASADS for the SSC CHSL exam?

Prasad Coaching Center will prepare candidates for tier 1 and tier 2 examinations. No sooner do the candidates clear their preliminary exam than we will start giving special focus on students to prepare them for their mains exam. After all, we are an institute with upskilled faculties. Our main motto is to see our students succeed. With this intention, Prasad Coaching Center has decided to train students with great care. Until now our coaching center has trained many outsiders for descriptive & interview sessions. To rephrase it, our coaching institute is a prudent & advisable coaching center.

Candidates must have passed intermediate in any recognized board.

SSC conducts the CHSL exam every year without fail.

The starting salary for SSC CHSL is 17,000-18,000, along with some allowances like transport, house rent, etc.

SSC CHSL exams will be conducted only in two languages i.e. English & Hindi.

SSC CHSL is of 3 tiers, in which tier 1 is the online exam. Tier 2 is a descriptive paper that will be conducted offline. Tier 3 is a computer test/ skill test.

SSC CHSL is the best Government exam to prepare for, as it is having many advantages like level of examination, aspirants applying for the SSC exam, pay scale, etc.

Yes, SSC CHSL is having a negative marking of 0.50 for each wrong answer.